Jointly owned properties procure services worth billions each year. Network with the right people to promote your business. 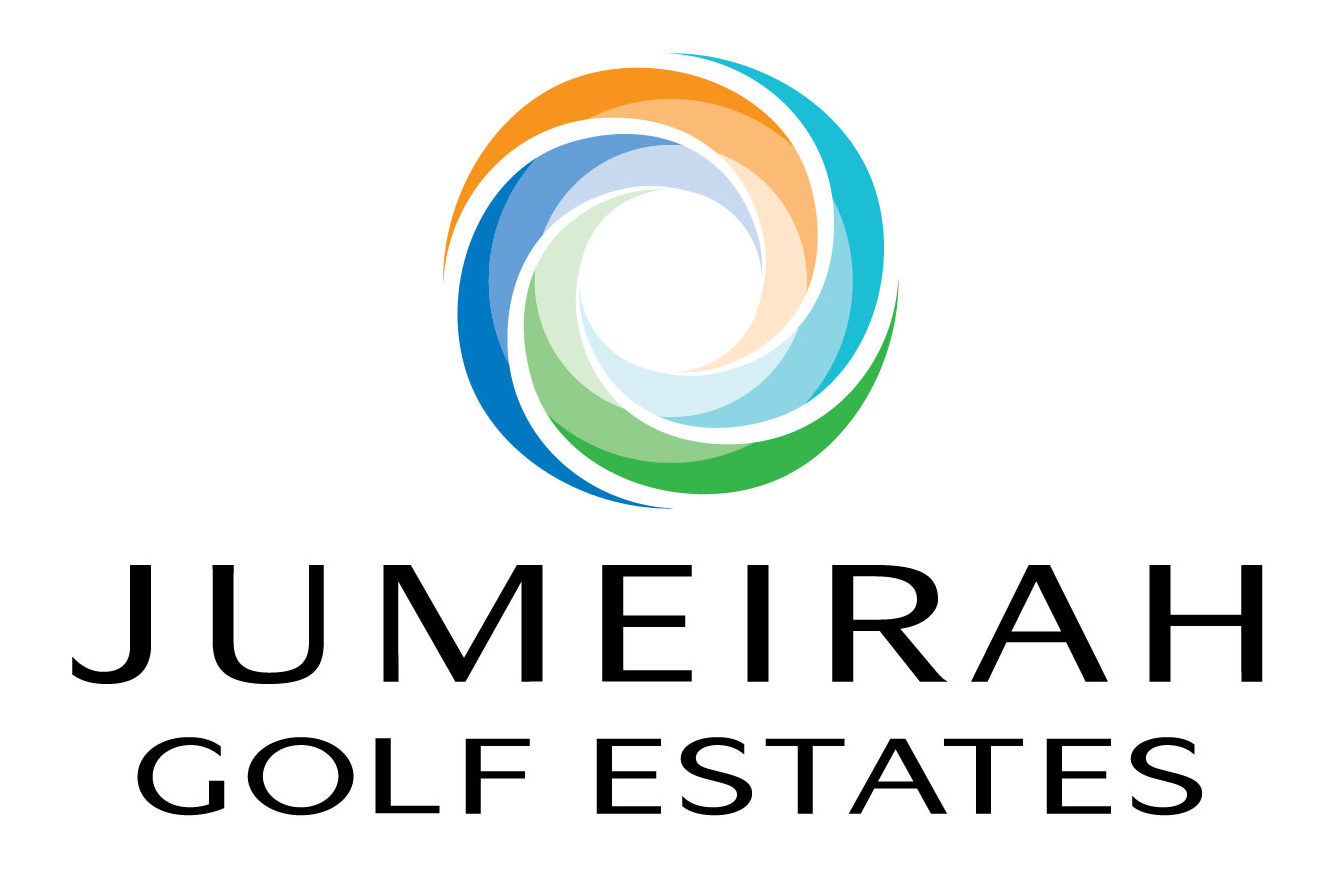 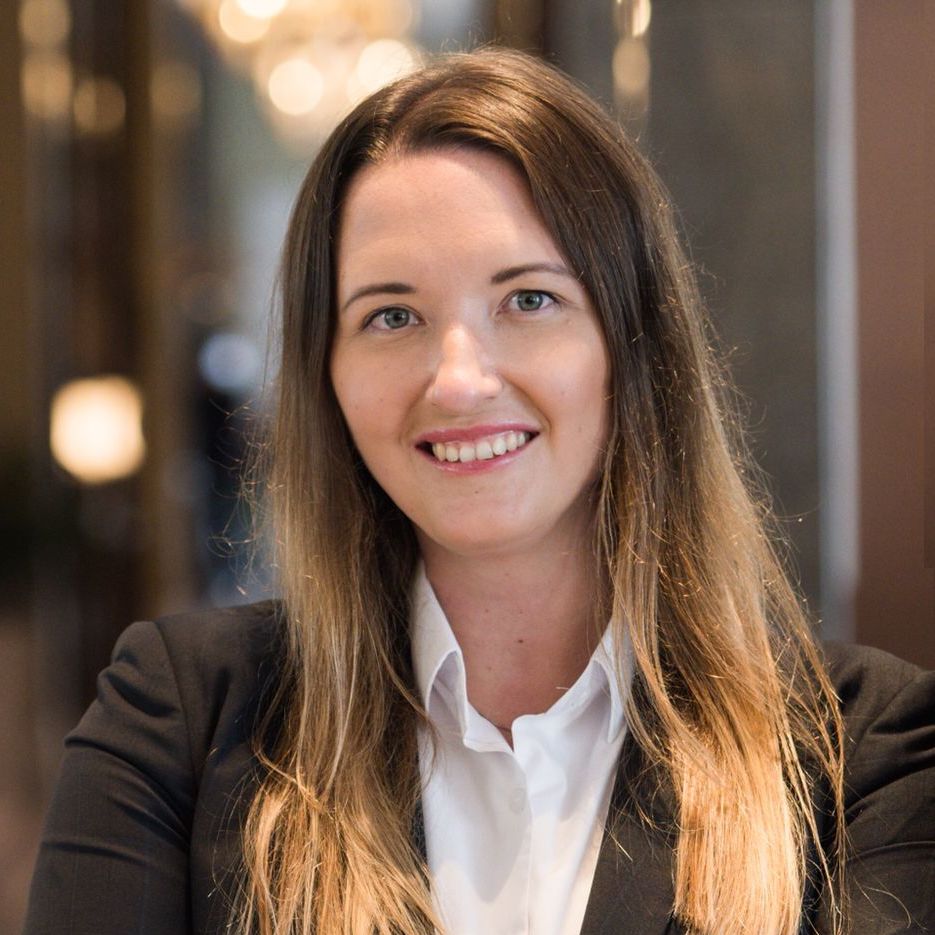 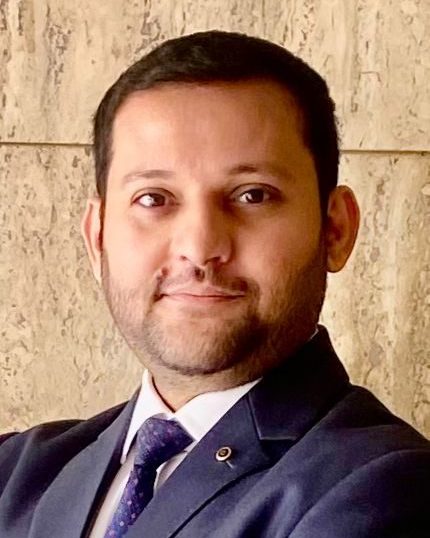 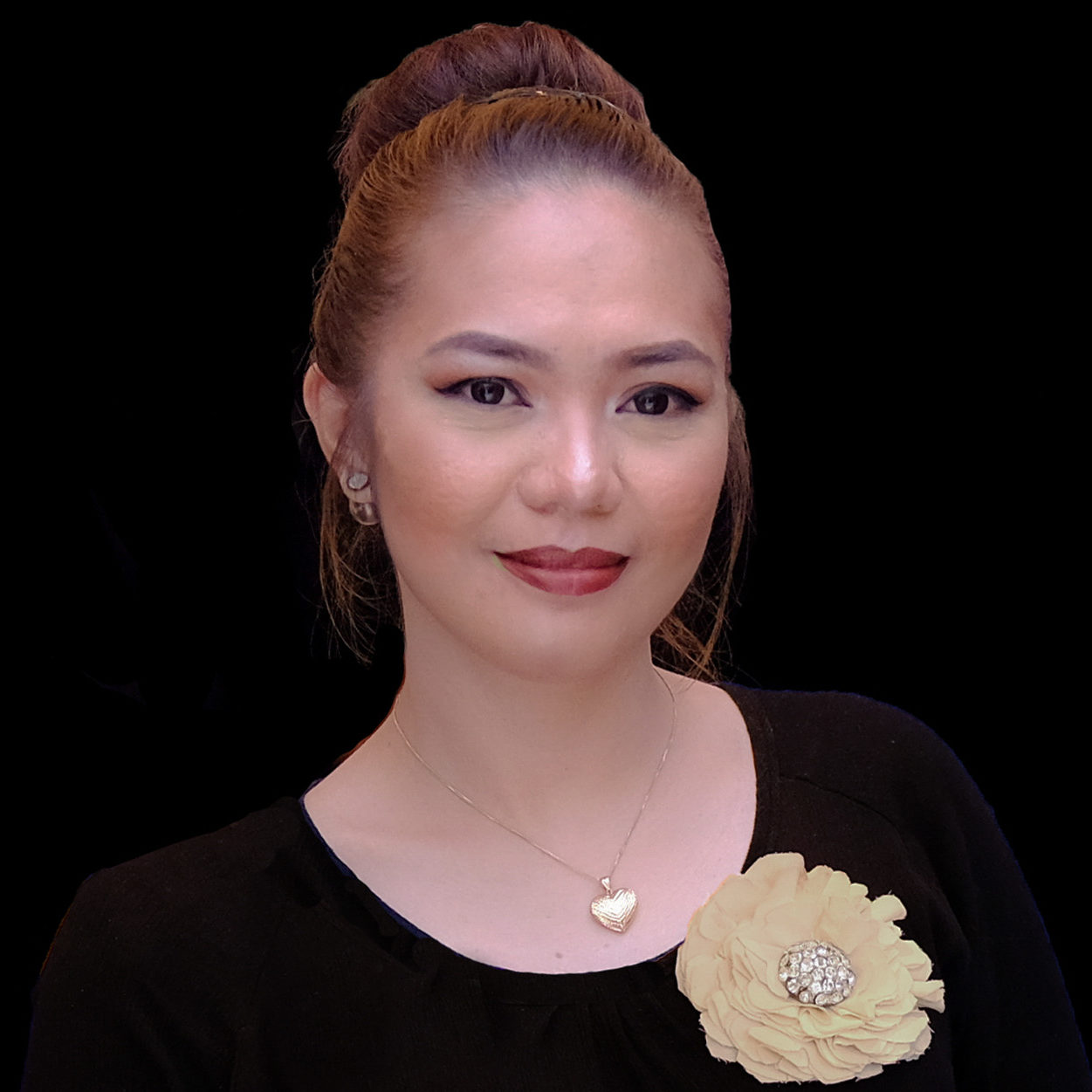 Since 1973, Community Associations Institute (CAI) has been the leading provider of resources and information for homeowners, volunteer board leaders, professional managers, and business professionals in more than 338,000 community associations, condominiums, and co-ops in the United States and millions of communities worldwide.

Why Work With Us

To Enhance Community Living Experience throughout the Middle East.

Develop and nurture leadership focusing on excellence to promote the Community Association Management profession and to inspire a culture of learning, sharing and service to benefit homeowners, residents, service providers and stakeholders.

Commitment to excellence and integrity 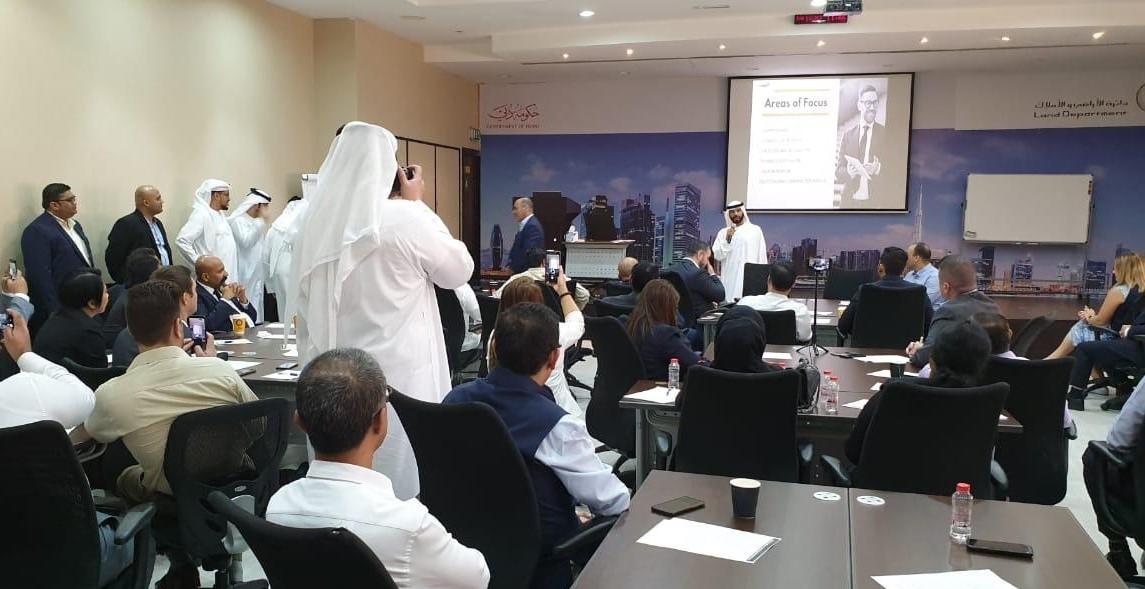 In the Middle East

On May 12, 2017, Community Associations Institute announced the formation of a new CAI Chapter headquartered in Dubai, UAE. Known officially as CAI Middle East, the Chapter is the region’s first and only professional association representing Owners’ Associations (Jointly Owned Properties).

Why Do Jointly Owned Properties in Dubai Need Reserve Fund?

Why continuous learning, professional and personal development is the key to success

Why Do Jointly Owned Properties in Dubai Need Reserve Fund?

Why continuous learning, professional and personal development is the key to success

Fill up this form to get in touch with us regarding membership and sponsorship options.